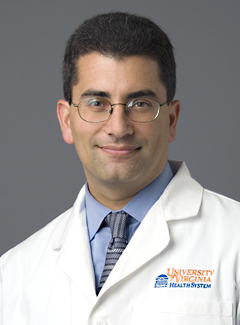 Dr. Purow spent several years pursuing brain tumor research in the laboratory of Howard Fine at the NIH, during which he was the first to show a role for the Notch pathway in gliomas. He obtained his first independent position in 2006 as an assistant professor in neuro-oncology at the University of Virginia in Charlottesville.

Dr. Purow spends 75-80% of his time leading his laboratory and 20-25% in clinical care of patients with brain tumors. His laboratory focuses on the diacylglycerol kinases as targets in cancer, on microRNAs in glioblastoma and on novel ways to target the underlying molecular circuitry in brain tumors. The Purow laboratory is supported by grant awards from the NIH and from generous private donors.