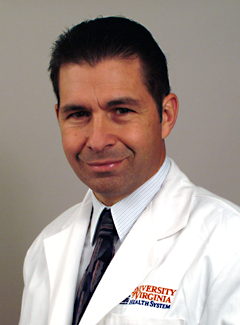 Bruce Schirmer, MD, has been on faculty at the University of Virginia since 1985 and serves as the Stephen H. Watts Professor of Surgery, the vice chair of the Department of Surgery, the division chief of general surgery and director of the surgery nutrition support service. Previously, he was the program director of surgery for 17 years.

Married to his wife, Geri, since 1975, Schirmer has two children, Kate Lynn and Liza, which he says are “the best things to which I have contributed.” In his free time, he enjoys spending time with his family, including his three grandchildren, Jack, Max and Rose.