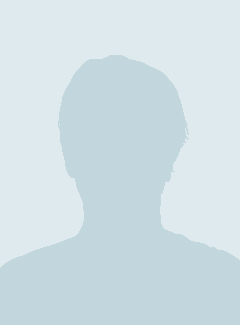 Scott D. Bender, PhD, was born in Houston, Texas, but moved with his family to Australia early on and lived there for several years. Despite their love of the outback, his family moved to New Orleans when Bender was a teen. He attended the University of Texas at Austin, where he majored in psychology and then earned a PhD in clinical psychology at the University of North Texas, under the mentorship of Richard Rogers, PhD.

After completing his residency in clinical neuropsychology in the School of Medicine at Yale University in New Haven, Connecticut, Bender was accepted into the Clinical Neuropsychology Fellowship program in the Department of Neurology at UVA. Two years later, in 2002, he was asked to join the faculty, and has been here ever since.

Bender’s primary practice is at the Institute of Law, Psychiatry & Public Policy, where he provides neuropsychological consultative services to federal and state courts, attorneys and related entities. Typical referral questions include those regarding a person’s competency to stand trial, mental status at the time of the offense and sentencing and mitigation, as well as a variety of questions involving civil complaints.

He is frequently asked to speak across the country on medicolegal issues (relating to both neuropsychology and law). Bender has also written many peer-reviewed articles and chapters, most recently editing Clinical Assessment of Malingering & Deception, 4th Edition with Richard Rogers, PhD.

In addition to neuroscience and the law, Bender has an interest in live music, travel, boating and soccer.