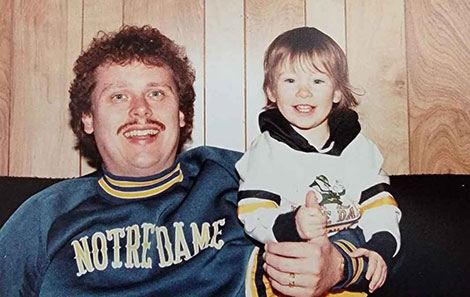 How to Deal With a Scary Discovery

Finding out you might have a high risk for breast cancer can be scary - until you learn there's something you can do about it. 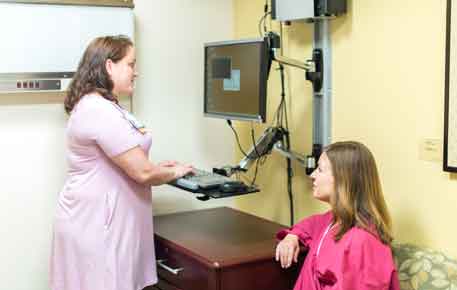 Have you had family members with breast cancer? Meet with a specialist to discuss your family history and calculate your genetic risks.

Talk to a Genetic Counselor

What is Your Risk? 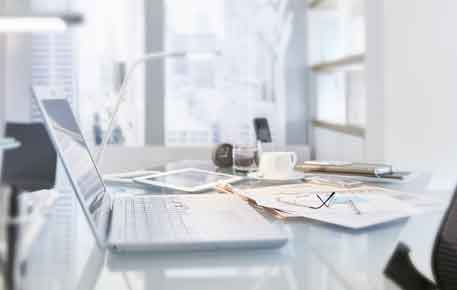 Use an online assessment tool to gauge your breast cancer risk.

Use the Gail Model Tool

When You're High Risk 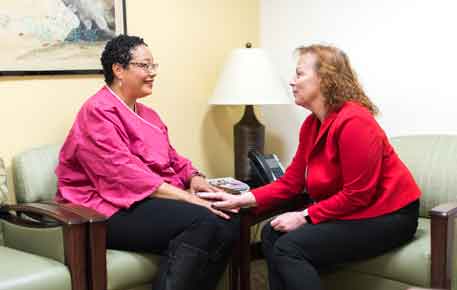 Women with inherited mutations in the BRCA1 or BRCA2 genes are three to seven times more likely to develop breast cancer than those who do not have the mutations, and at an earlier age. There are also many other less common gene mutations that can cause breast cancer (for example, PTEN, p53, CDH, ATM, CHEK2 among others).

According to the National Cancer Institute (NCI), the women who are mostly likely to have BRCA1 or BRCA2 mutations are those of Eastern European (Ashkenazi) Jewish heritage and/or those with family members who have had: